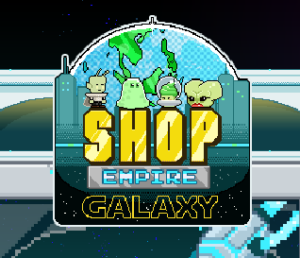 The Future is a Stylish Place 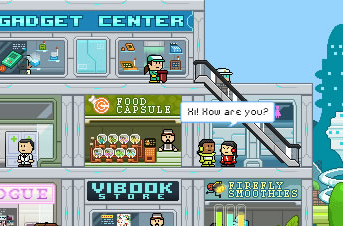 Going shopping is something that many love to do. Fortunately for us shoppers, it will still be a popular activity in the 23rd century. Shopping is hard work, so imagine trying to run a whole mall! In Shop Empire, see if you have what it takes to run a futuristic shopping mall in the 23rd century. As the head honcho, you’ll need to hire workers, build shops and everything else that has to do with running a mall. Along with humans shopping for clothes, aliens will be too. After all, it’s a few centuries from now. Your main goal in Shop Empire is to keep your stores popular among everyone, think you’re up for the challenge? 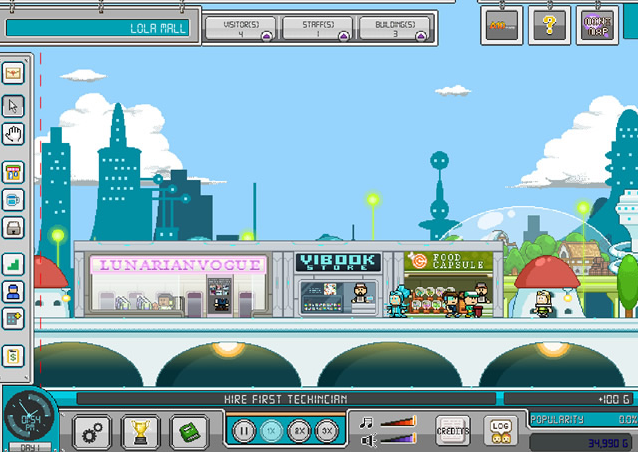