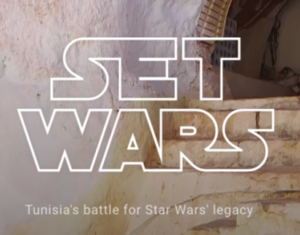 All around the world, movie fans can visit sets of some of their favorite movies. Star Wars is no different, and Set Wars shows fans flocking to some of the sets.

In a Galaxy Far Away… 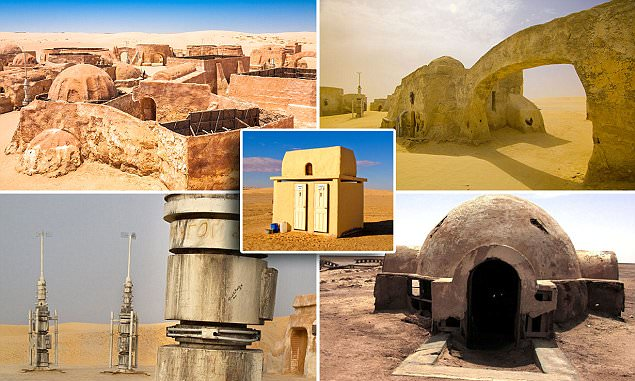 Many movies are filmed on sets that are built specifically for the movie. But there are lots of great movies that film in real locations, that really help shape the story. Set Wars is aiming to show that there can be a second life for the sets from the Star Wars franchise in Tunisia. Star Wars has sets across Tunisia and once the movies were over, the cameras and actors were gone, but the sets remained. Fans started flocking to Tunisia to tour the sets and feel part of the movie magic that is Star Wars. Due to different events happening in the region and even weather related events, tourism has declined in Tunisia. Part of the Set Wars film is not only to shows these locations, but highlight the importance of preserving these sets for fans and locals who depend on the tourism and how that helps the local economy. Star Wars has more than impact on its’ fans, it has an impact on a small part of the world. See first hand with Set Wars. 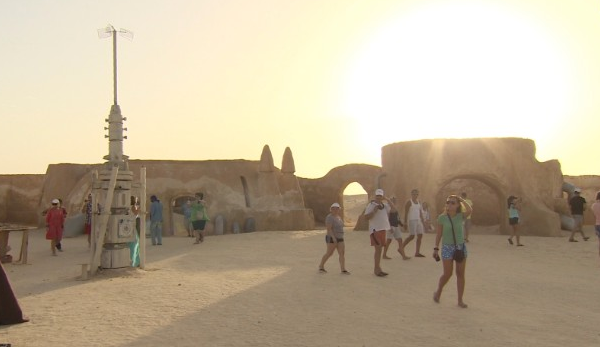