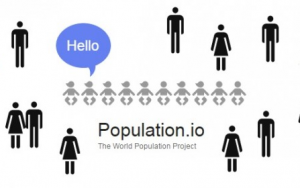 The journey of your life in numbers and dates. What’s your place in the World? Find out with Population.io.

It’s A Big World Out There 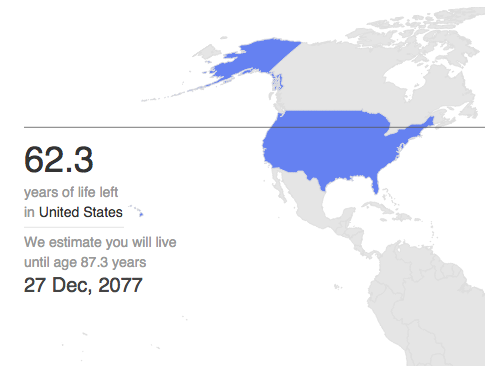 With the help of Population.io, the study of human populations is accessible to everyone around the Wolrd. Demographic data is important and plays important role in all societies and the World. Understanding social and economic developments are important to understand how the World has changed over time, and can help predict how the World will change in the future. Population.io hopes, “people from all walks of life across all countries will explore a new perspective of their own life and find their own place in the World of today and tomorrow”.

Where Do You Belong In The World? 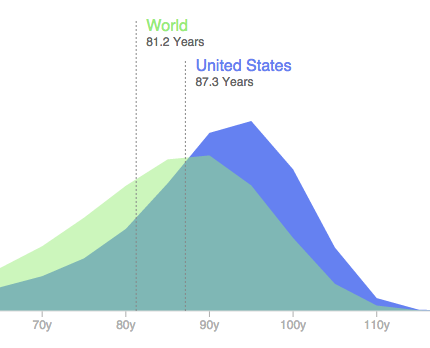 When you use Population.io, all you have to do to gather all the information about your place in the World is put in your birthdate, the country you were born in, and if you’re male of female. Once the generator does its’ magic, user are given all these facts regarding where they fit in the World. Some of the answers generated include: how many people are older than you, how many you’re older than, what number in the population you are. The questions and answers tend to deal with your spot in the Earth’s population. Population.io uses official demographics from the United Nations which are published in the World Population Prospects. Most of the date comes out annually or in 5 year cycles. The data from the past is from 1950-2010 and the future data is predicted from the UN’s estimates and projections of life expectancy and place of birth.