Polygraph: Billboard Music Back In 1995 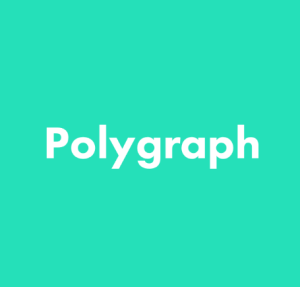 Take a look back at the artists that were on Billboard’s top lists from years past with Polygraph’s project with Billboard.

It’s a big deal to be on Billboard’s top list, but can you remember any of the artists from years past? Polygraph has teamed up with Billboard to bring back the best artists of years past. Listeners can choose a year to go back in time to, and explore the songs that made that year great. The songs are displayed in a polygraph test format and they’re constantly changing. The years start at 1989 and move forward from there. The songs move up and down showing the path they took to and from being number one on the top 10 list. As the chart moves, the top song plays and then switches to the next number 1. There’s also an option to search an artist to learn more about them and their music and see how their songs have done overall. Polygraph’s project with Billboard is a really cool way to remember the greats in recent music history. Take a listen, and see which popular songs you remember. 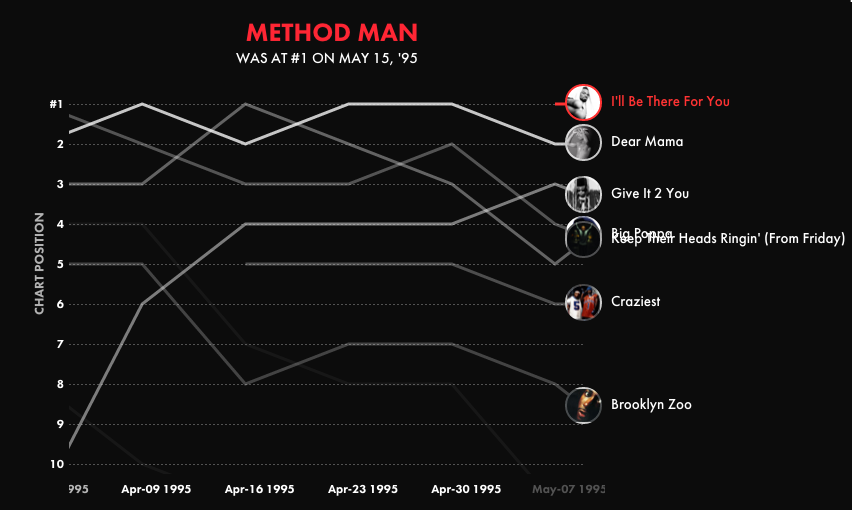