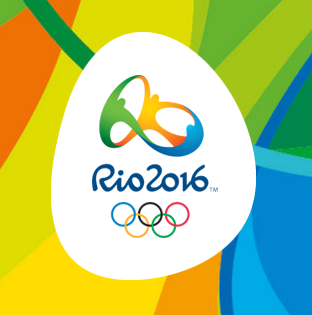 Unless you’ve been living under a rock for the past week, the biggest sporting event on the world stage is happening. There is so much happening at the Rio 2016 Olympics, so make sure to keep up.

The Best of the Best 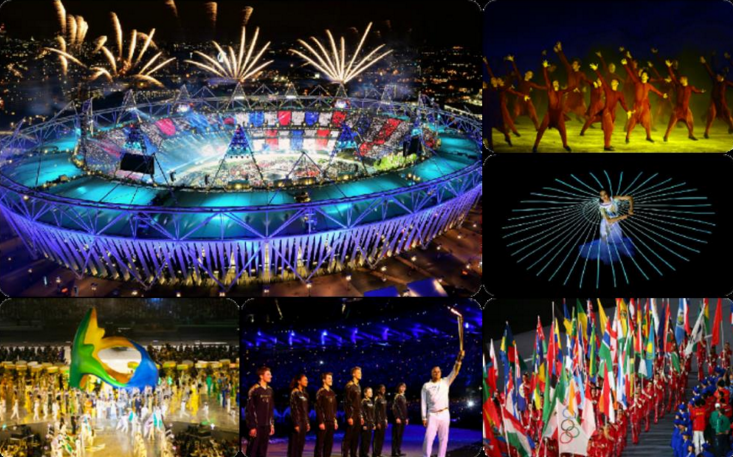 Every four years the summer Olympics come around and for a little over 2 weeks, the best athletes from the world gather to compete in a wide variety of sports. From Michael Phelps and Katie Ledecky in the pool, to Simone Biles and the Final Five, these Olympics have been filled with excitement and record breaking moments. Though the Olympics aren’t over yet, the Rio Olympics have been filled with heartbreak and record breaking performances. There are so many events happening, that it can be hard to keep it all straight. The Olympic site for Rio 2016, is filled with all the schedules, stats, times, winners (and losers), highlights photos and more! There is a lot to keep up with everything happening in Rio right now, and the Rio 2016 Olympic site is the place to do so. 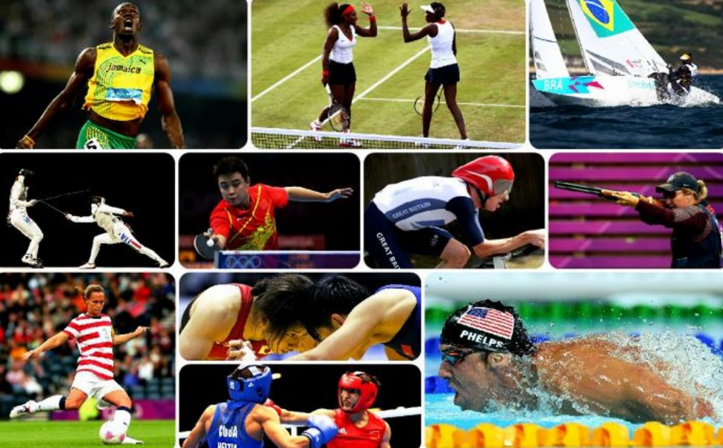