NASA: A Year In Space 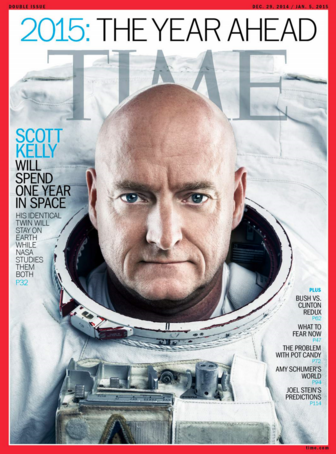 Time in space is something only few achieve, but everyone can experience the journey with A Year in Space. 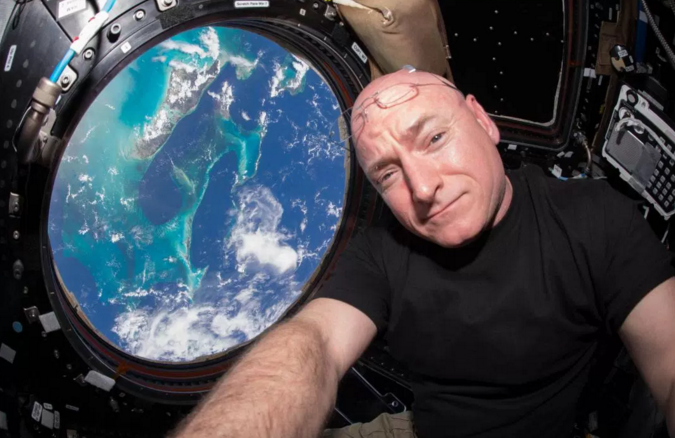 Many dream of becoming an astronaut and heading into outer space, but in reality it’s a dream only reached by few. A Year in Space follows American Astronaut Scott Kelly and Russian Cosmonaut Mikhail Kornienko during their stay abroad the International Space Station. This trip was created to determine if humanity’s dreams of traveling to Mars can ever be a possibility. A Year in Space is a 12 episode series that documents their mission in space, the people who work to support life in space and the families left behind. Each episode is documents a different part of the journey, on and off the ground. Scott Kelly spent 340 days, 7 hours and 44 minutes in space, and A Year in Space documented pretty much all of it. 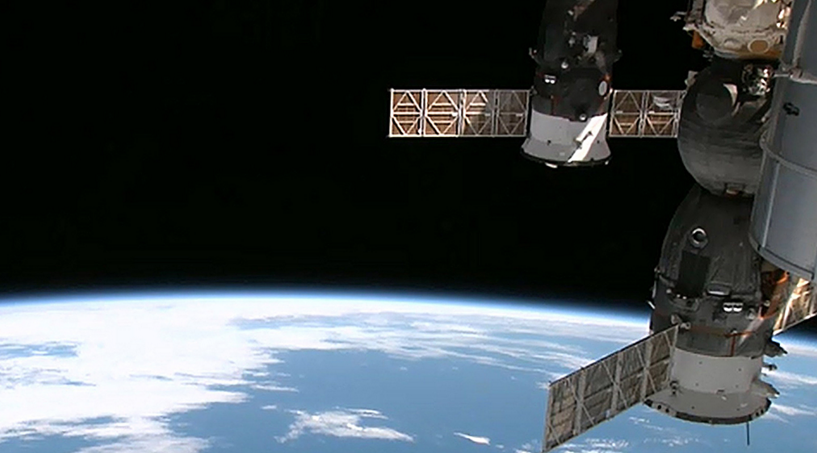