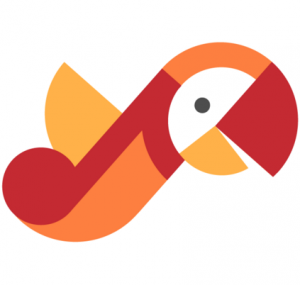 MusicPal is joining the effort to make reading music easier for everyone.

Music To My Ears 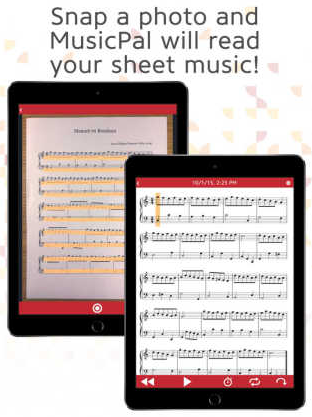 MusicPal has created a technology that can read and understand sheet music the same way people do. Start by taking a photo of sheet music, and then hear what you see. MusicPal is still learning (like everyone learning to read music), so it may not sound perfect at first. Every photo taken helps MusicPal learn new music and symbols. If MusicPal encounters a symbol it doesn’t know, it will be added into a tile matching game for users to help identify. MusicPal is like a living organism, it’s always learning a growing. With everyone’s help in the music world, MusicPal is changing the way we read, listen and play music.