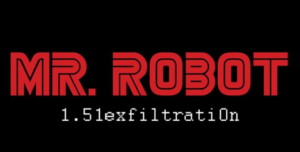 Returning a lost phone to its’ owner won’t be as easy as you think in Mr. Robot: 1.51exfiltrati0n.

Ready to save the World? 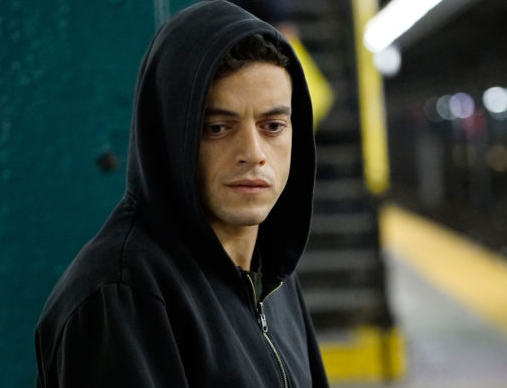 Outside of Coney Island, you found someone’s phone on the ground. The phone belongs to Darlene, a black hat hacker who is about to commit the biggest cybercrime ever, she just needs her phone to do it. In Mr. Robot: 1.51exfiltrati0n, you’re the one that stands between normal life and the biggest cyber hack. You’ll become engrossed in the world of fsociety, a hacker group that wants to “reset the world” by using different employees of the target corporation: E-Corps. E-Corps is a large global tech company that has access to billions. Throughout the course of the game, use the E-Corp messaging app to communicate with different characters and make choices that will affect how the story goes. Every decision you make has consequences, so be prepared for what’s to come. In Mr. Robot: 1.51exfiltrati0n, you have the ability to save the world. Will you be able to do it? 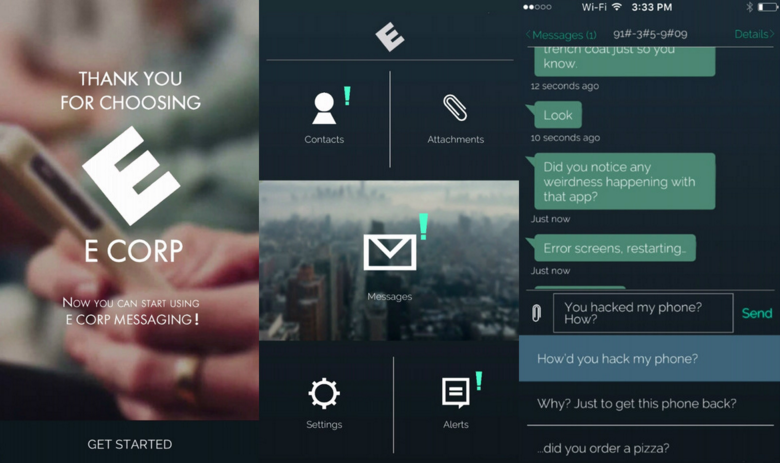