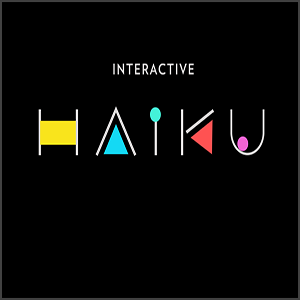 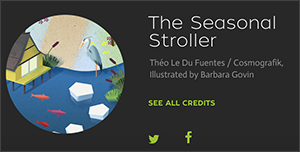 Interactive Haiku is a thought-provoking online art/design project. The site contains 12 different “experiences,” each created by a different web designer or studio. The entire site was created by the National Film Board of Canada, but there are no movies hosted on the platform. Instead, there are things like “Cat’s Cradle,” in which you click and drag to create white lines across the screen that correspond with different musical tones. It’s a difficult concept to explain, as are the 11 other experiences hosted on the site. That’s why they’re described as haiku — they’re short and simple but still undeniable works of poetry. 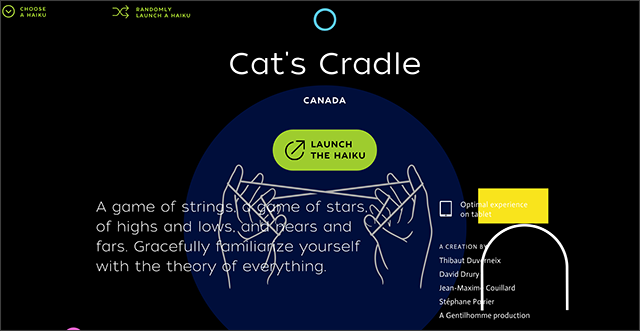 Some of the experiences on Interactive Haiku are more intense than others, like “Facing The Nameless.” That haiku has you “uncover the deceased from their anonymity.” “Phi” has you continuously look at images for 3 minutes. Each haiku can be launched from the site’s homepage, or you can choose to be sent to a random haiku. It’s an interesting display of interactive content, and an innovative project that challenged designers to create short-form stories. All of the haiku on the site are different, but as an art project Interactive Haiku is definitely successful. It certainly makes you think like any good form of poetry should do.