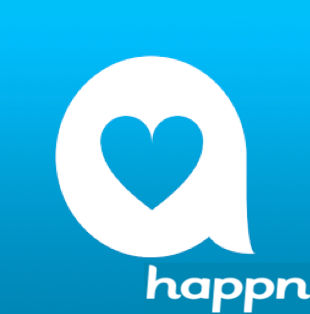 Ever walk pass a stranger on the street or bump into someone at a party? Ever wish you could meet them or at least find out their name? Well you can, when you download the app Happn. 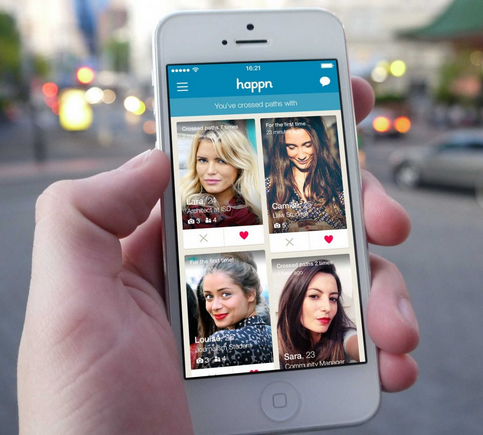 Going through life we meet people everywhere. Most of the time, we just walk pass each other and never see one another ever again. But if you’re like myself and many others, sometimes you still think about that one person you passed or bumped into. Unfortunately, they become a memory and we move on with our lives. There’s a solution to this problem though, Happn. Happn is an app that allows its’ users to connect with those strangers they pass on the street or meet in line waiting somewhere. Happn lets you find the people you’ve crossed paths with. 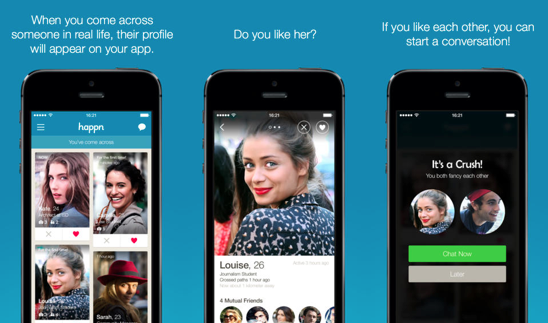 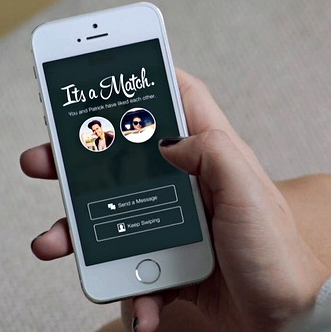 Happn is similar to Tinder. But Tindr just shows others in a few mile radius, but Happn actually shows who you’ve physically crossed paths with. This app believes we miss connections every day when we walk by each other, so they’re putting a little bit of serendipity back into your day. Once you cross paths, other peoples profiles pop up. You can also see the number of times you’ve crossed paths (it could be more than a coincidence at that point). Those with the app can check out profiles in the moment or at a later time. If you like someone, press the heart button (the other person won’t see it unless it’s mutual). If you want them to know you like them, just charm them. If you like each other, start a conversation. It’s also nice because you don’t like can never message you. Most days we pass lots of people, and we could be passing our soul mate. With Happn, that chance encounter could turn into something more.