Game of the Week: Wasteland Siege 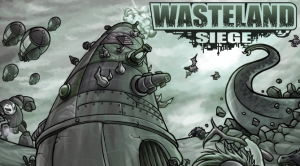 It’s up to save the tower from the post apocalyptic bad guys in Wasteland Siege.

The Bigger, The Better 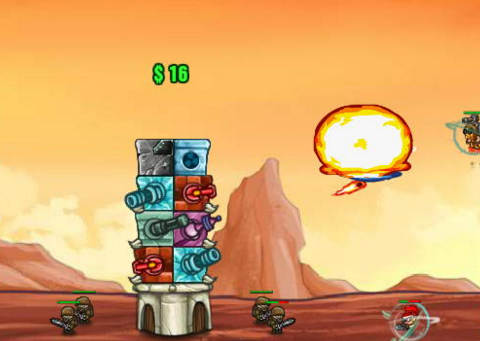 The apocalypse finally happened and we’re now living in a post-apocalyptic earth. The only way to survive is to be the biggest, best and have the most power in Wasteland Siege. Since the player has the biggest and best tower around, everybody wants it for themselves. This means it’s not going to be easy to keep defending the best tower around. The only way to protect the tower against the bad guys is to keep building the best tower. Each level there are more and more attacks, and more money to add weapons and guards to protect the tower. More and more can be added to the tower: guns, shields, guards, and much more. If you build it bigger and better, there is no question who the winner of Wasteland Siege will be. 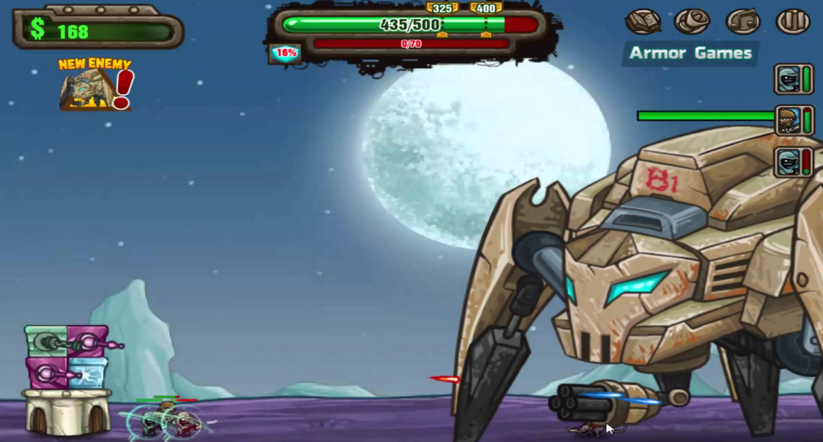