Game of the Week: Awesome Run 2 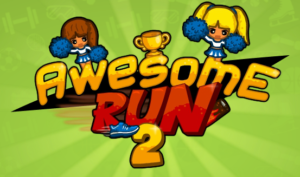 If you’ve ever had the dream of becoming an Olympic runner, Awesome Run 2 is finally your chance! 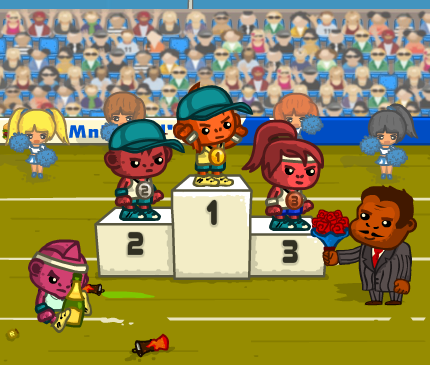 Unfortunately we can’t all make it to the Olympics (or else it wouldn’t be an honor or competition), but the time has finally come where we can all go for the gold! In Awesome Run 2, you’re a runner competing in races against other runners trying to win gold! The running won’t be the hard part though. You have to dodge obstacles, drink energy drinks, collect objects, and above all beat other runners. You get to customize your runner, and pick which country you’re representing! After each race you’ll earn points and dollars, giving you opportunities to run in different races, trade items and/or buy them too. Even if you’ll never get the opportunity to compete in the real Olympic games, try your running skills in Awesome Run 2! Don’t forget to tie your laces either. 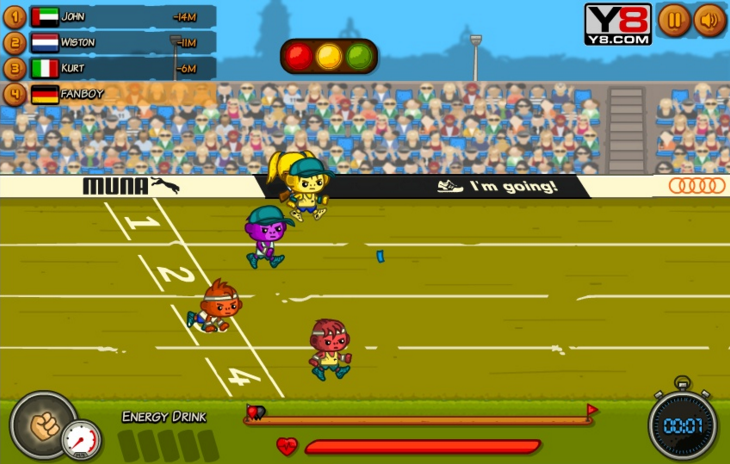