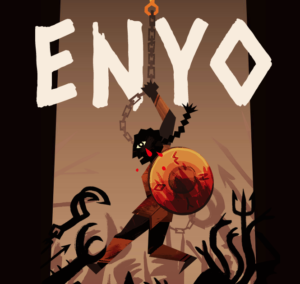 You’re Enyo, the Greek Goddess of war and your sole task is to recover 3 legendary artifacts.

The Idea of Indirect Combat 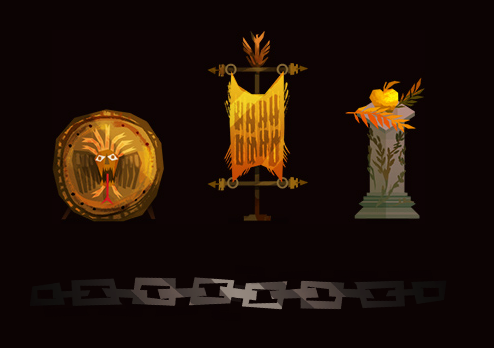 When playing Enyo, you’re Enyo and your gameplay is based on the idea of indirect combat. With your hook and shield, your gameplay is based on indirect combat. You can defeat your enemies by pushing or pulling them into the burning lava pits or deadly spiked walls. Your goal is to maneuver your way through a changing labyrinth to recover 3 legendary artifacts. To pass to the next level, you’ll have to master your weapons and create powerful moves. It’s all about strategy, and you’re going to have to pick it up pretty quick if you’re going to succeed at your missions. Play as Enyo and defeat your enemies and be the Greek Goddess you’re meant to be. 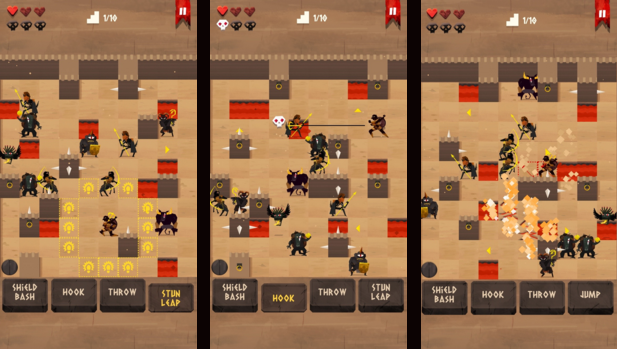