Dove: Have Your Say 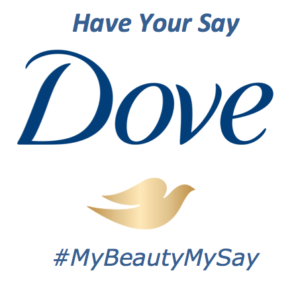 It’s 2016, but apparently some people still think that women aren’t equal to men and their looks are the most important thing. Do something about it with Dove’s project: Have Your Say. 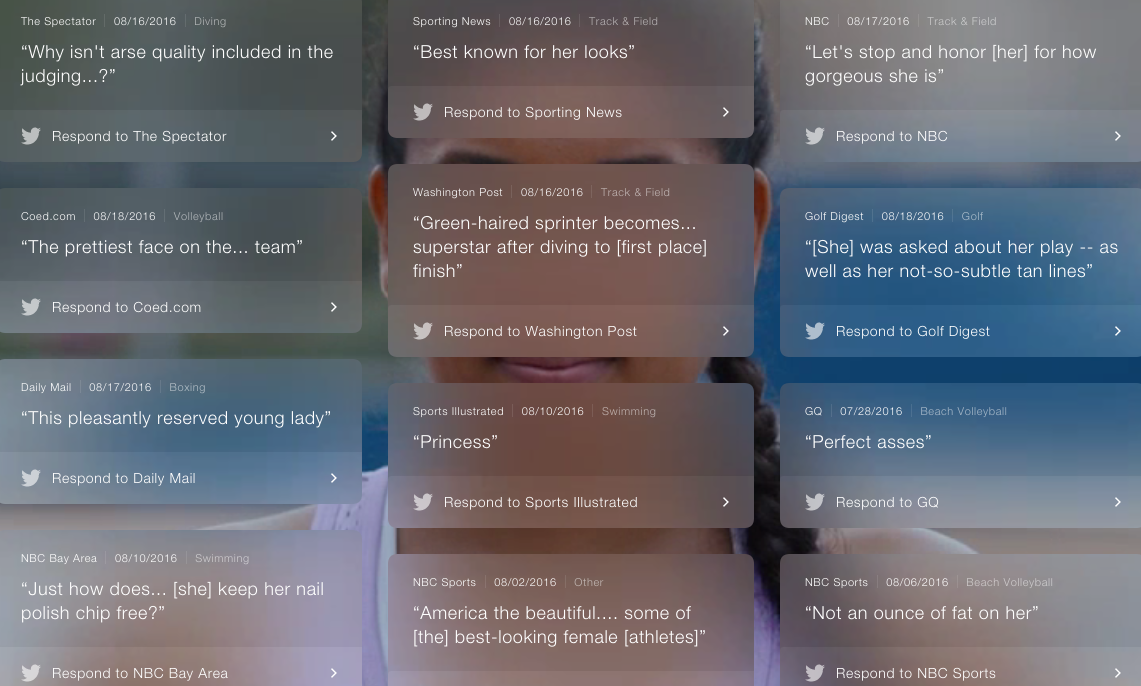 In today’s world, where female athletes are competing at the highest level as men, many of the comments happening are about looks. Every day the media judges female athletes based on their looks and not their performance. It’s ridiculous. Have Your Say wants you to let the media know that when they make comments about an athlete’s looks, they’re missing the point of what’s actually happening. The Have Your Say project features tweets made by news sources about female athletes’ looks, and not her performance. You can respond to each tweet and news source. There are also facts provided about the breakdown of what people are actually tweeting about when watching female athletes. There are even stories featuring these female athletes and their experiences. It’s 2016, athletes are equal no matter the gender. The media needs to stop with comments about looks and focus on the skill and talent, do something about it with Doves: Have Your Say.