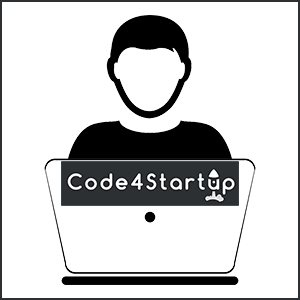 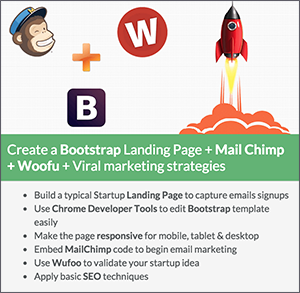 Code4Startup is an online education platform for anyone with an idea for an online app, website or startup company. The site offers instruction in many different types of programming languages, including Ruby on Rails, Angular JS, NodeJS, HTML5 and CSS3. The site, which was built by Melbourne-based software developer Leo Trieu, is much different from the more popular online learning sites like CodeAcademy or Treehouse. Rather than having students learn languages without the context of the ways in which they’ll be used in real world situations, Code4Startup gets users building real projects right away. It’s a different way of learning things, but it’s refreshing to see a site that places such a heavy emphasis on the actual creation of projects. 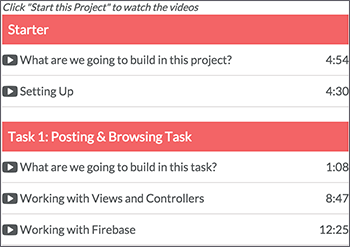 Most of the courses offered on Code4Startup involve cloning a well-known site. There’s a course designed to help users learn how to build a bootstrap landing page by integrating MailChimp and Wufoo. There’s another project that lets users learn Angular JS and Firebase while cloning TaskRabbit’s site. Upcoming courses include a Rails + Angular JS course in which users will clone Udemy, an HTML5 + CSS3 + jQuery course in which users will clone Airbnb, and another course in which users learn how to build a hybrid mobile app by cloning AirBnb’s iOS/Google Play apps. Each course consists of a series of videos made by Leo himself. They’re currently all free, and there’s a discussion forum that helps the students more easily connect. There aren’t as many courses on Code4Startup as there are on other sites, but the quality of the instruction and the uniqueness of building projects right away makes up for the lack of other options.