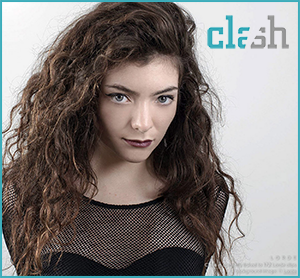 Let The Music Speak For You 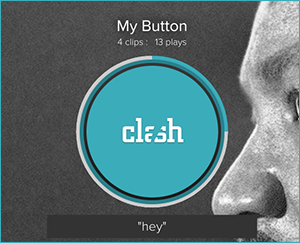 Clash is a new method of communication. The site lets you type in any tweet-length message (it has nothing to do with Twitter, but it limits your messages to 140 characters), which it then converts to audio. Rather than having a computerized voice recite the words you write like other services might do, Clash plays back the message through audio samples (although it does use a computerized voice if it doesn’t recognize the word your wrote). The site takes samples from everywhere — primarily popular songs, but also from TV, movies, YouTube videos, and historic speeches. If the word has been recorded and is easily available online, it’s fair game for Clash to use in one of its messages.

After creating a message on Clash, the result plays back immediately. You can also hover over individual words in order to play them back, or cycle through various options for the same word pulled from other songs or audio clips. It’s easy to save and share a direct link to your Clash — so it’s a useful tool for sending people unique messages. There’s also a feature of Clash called “Button,” which lets you search for and save specific clips to a list that you can play back in its entirety. The site is still in beta mode and limited in the amount of audio samples that it contains, but it’s still incredibly fun to play around with and will likely only grow stronger.