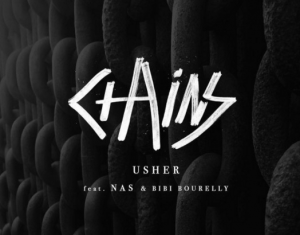 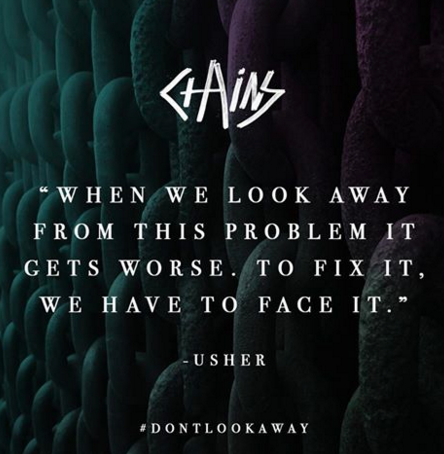 In the recent years and especially in the last few months, there has unfortunately been many issues regarding racial profiling and police brutality around the World and mainly in the United States. Chains, which debuted exclusively on Tidal, confronts these unfortunate issues head on. The name Chains comes from lyrics and images, “We’re still in chains/ You put the shame on us”. The song also tackles the nation’s gun problem. Chains isn’t just another music video, it demands your attention. The music video utilizes the webcam on the viewer’s computer as well as facial recognition technology. Chains will pause mid-song whenever the viewer’s eyes deviate from the video. This is where the “Don’t look away” phrase comes into play. If the viewer looks away, the video will only resume when the viewers’ eyes lock back on the screen. All of the lyrics tackle issues happening today: gun violence, racial profiling and much more. Attention has to be brought to the serious issues happening every day. That’s what Chains is doing, it’s commanding your attention and making you listen. 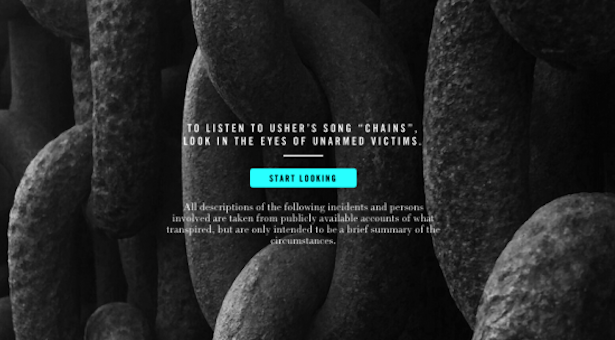