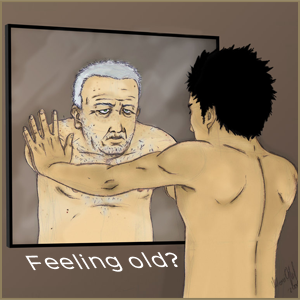 If you weren’t feeling old before, you will now.

How Many Years Until Something Is Vintage?

2015 is basically here and while everyone is ready for a fresh start, it’s still nice to look back on somethings. As we move forward, we need to take a moment to remember some of the things that made the past years, and decades great! As 2015 rolls around, we will all eventually be a year older but we forget that some of our favorite things are becoming old now. Many of the movies, music and objects that we all love are hitting some big milestones in 2015. A new year is time to move forward, but we can’t forget to look back sometimes. Here are 15 things that will make us feel old in 2015! 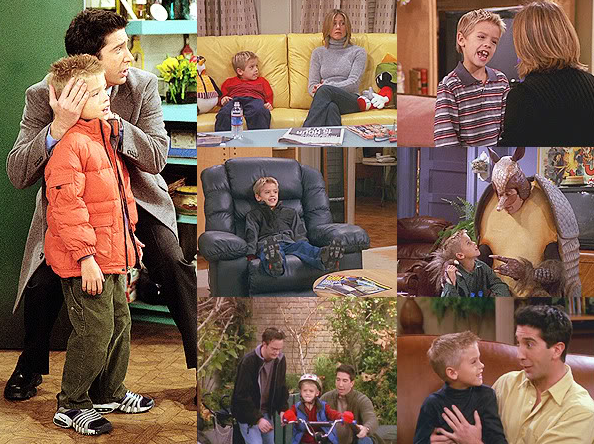 13. The First Version of Windows Was Released 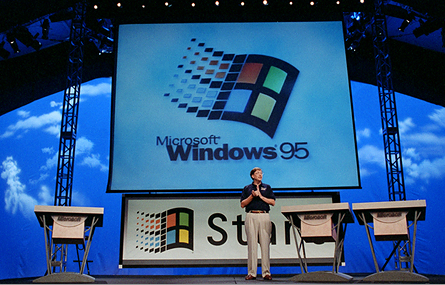