The Second Time is Apparently the Better Time 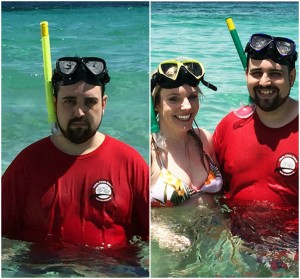 Sometimes the second time is better.

Kevin Blanford won his first free trip to Puerto Rico. He was told, however, that he could only go on his own. This meant that Kevin was forced to leave his wife and daughter at home while he travelled to Puerto Rico to go on a cruise alone. Kevin was not so fond of this idea, but he decided to go on the trip anyway. Kevin came back from his solo vacation very sad and unhappy with his experience. This story went viral and the hotel that Kevin was staying at, The Wyndham Rio Mar, offered him a second free trip. This time, he was allowed to bring his wife and daughter. This is how Kevin expressed his sadness as well as happiness at these specific destinations.

I Would Think You Would Enjoy A Bed To Yourself… I Guess I Was Wrong! 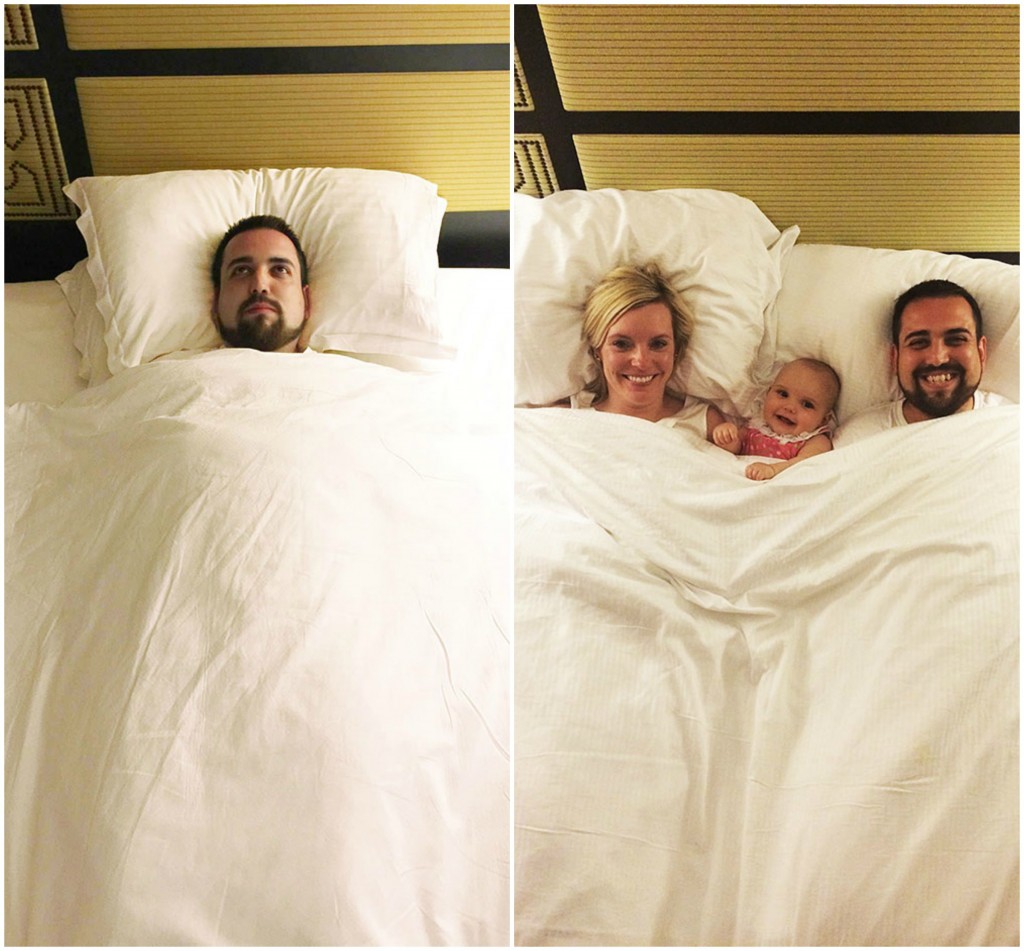 Snorkelling Is Not A Solo Activity… According To Kevin! 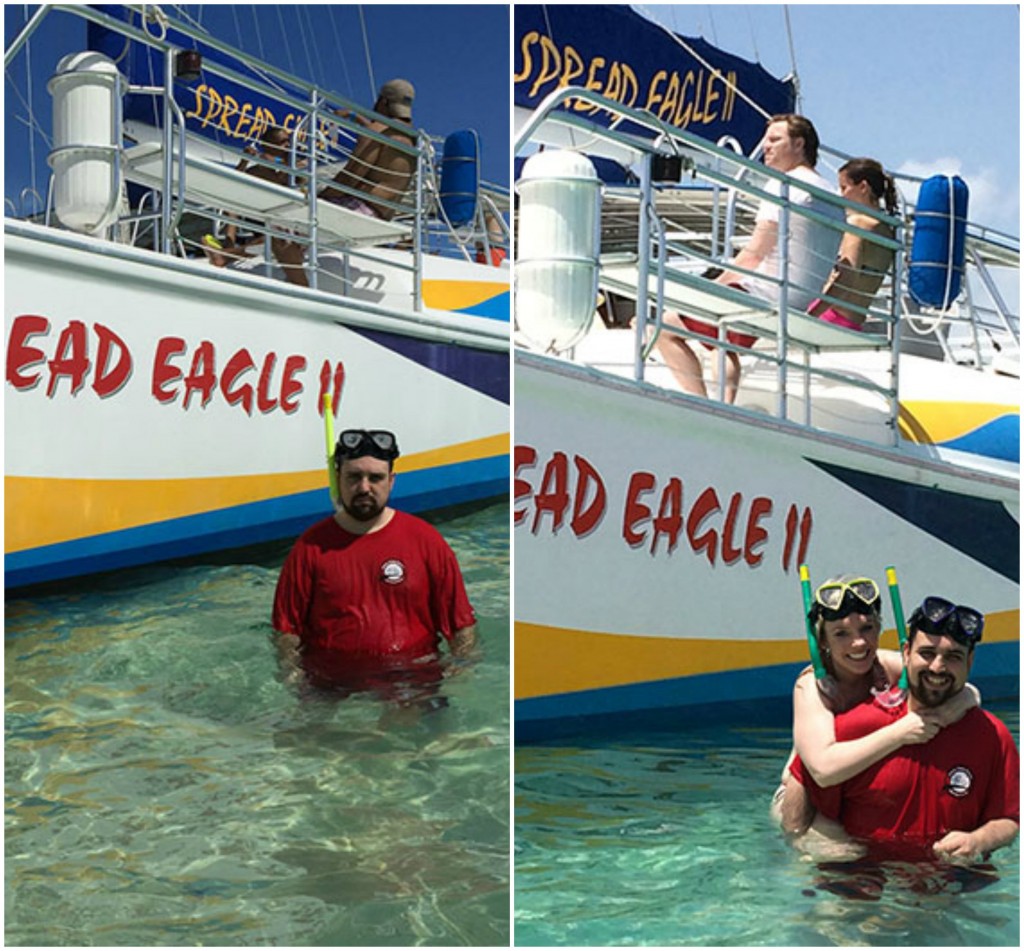 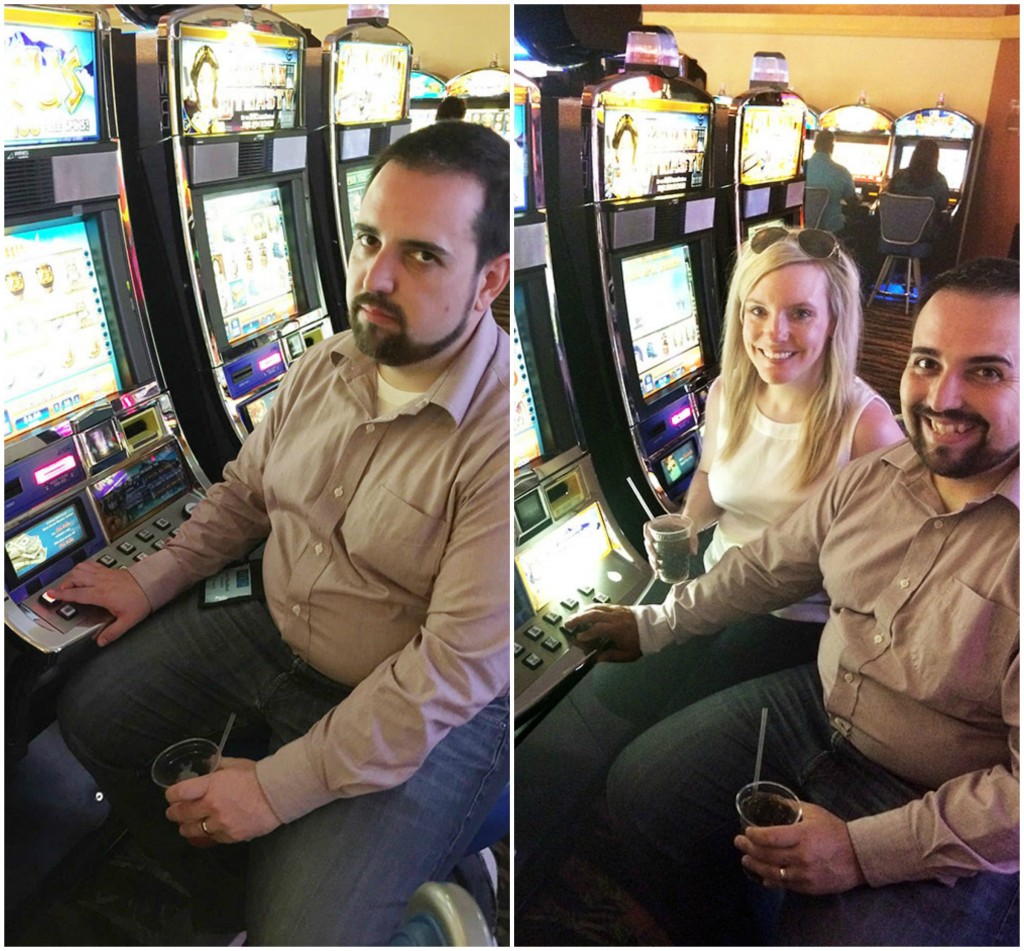 He Also Needs Her For Relaxing… Does That Even Make Sense?! 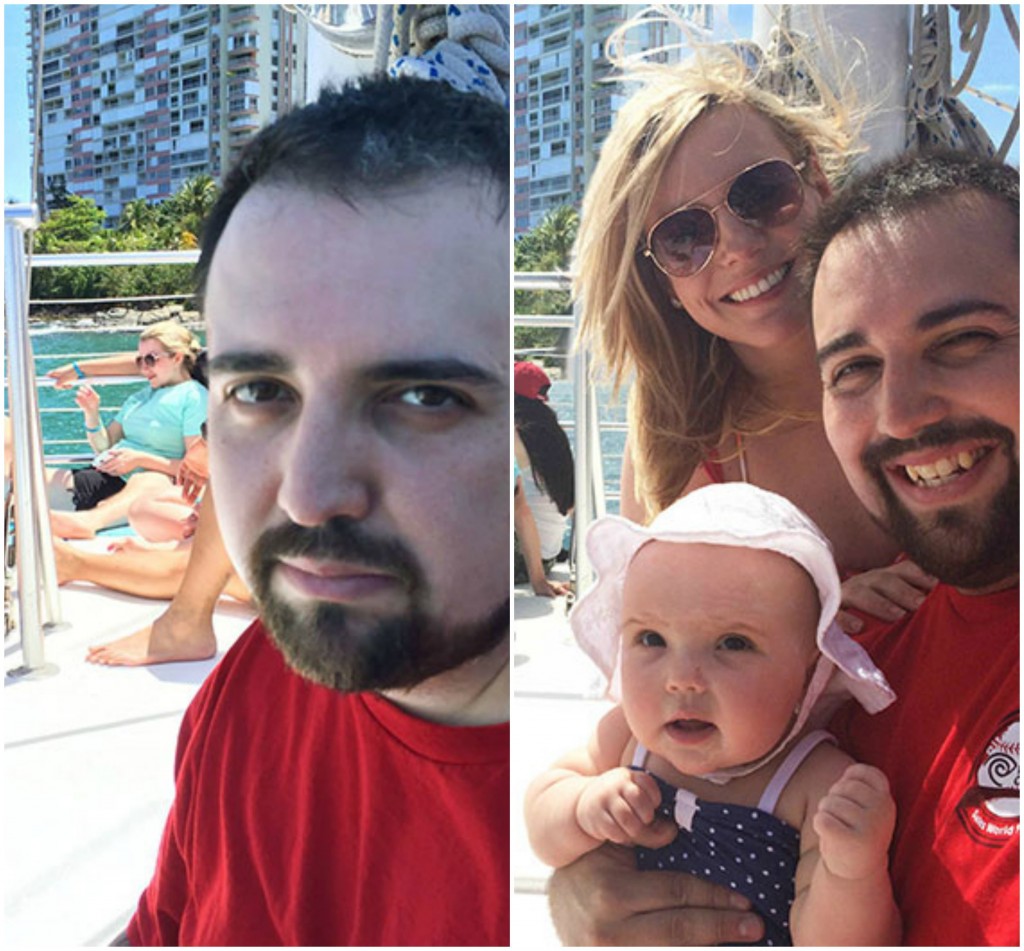 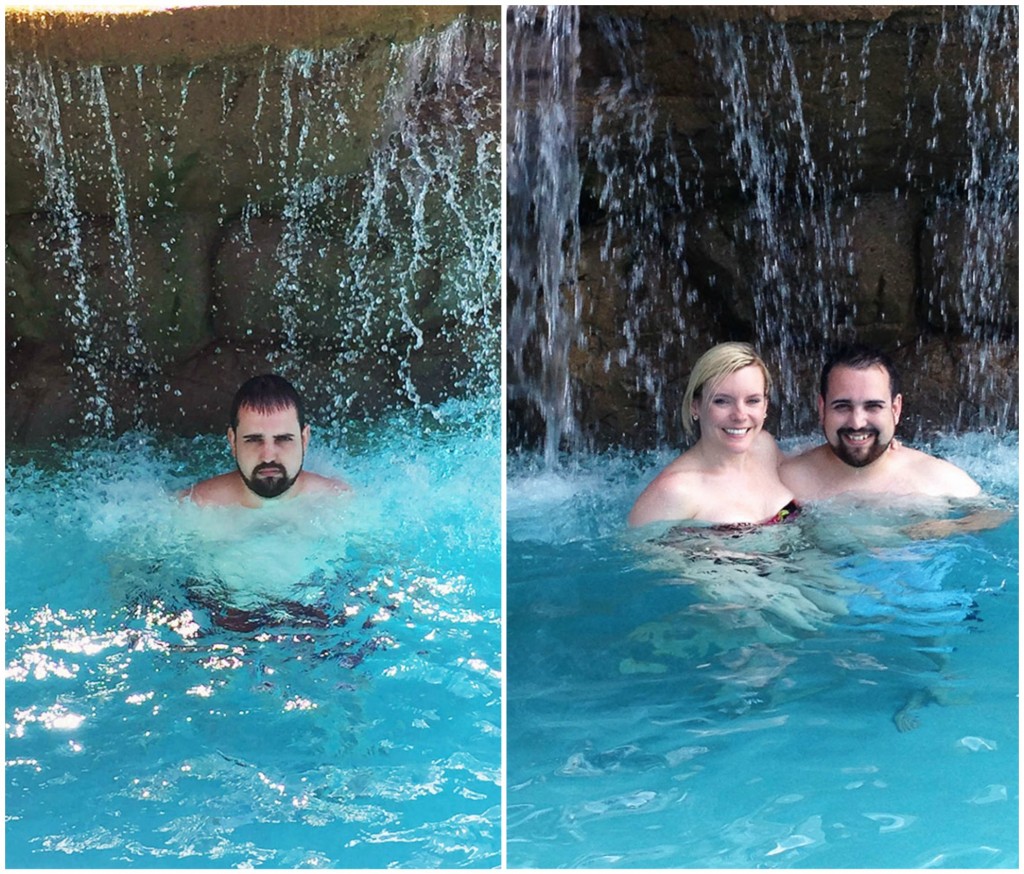 He Really Doesn’t Enjoy Having The Bed To Himself… 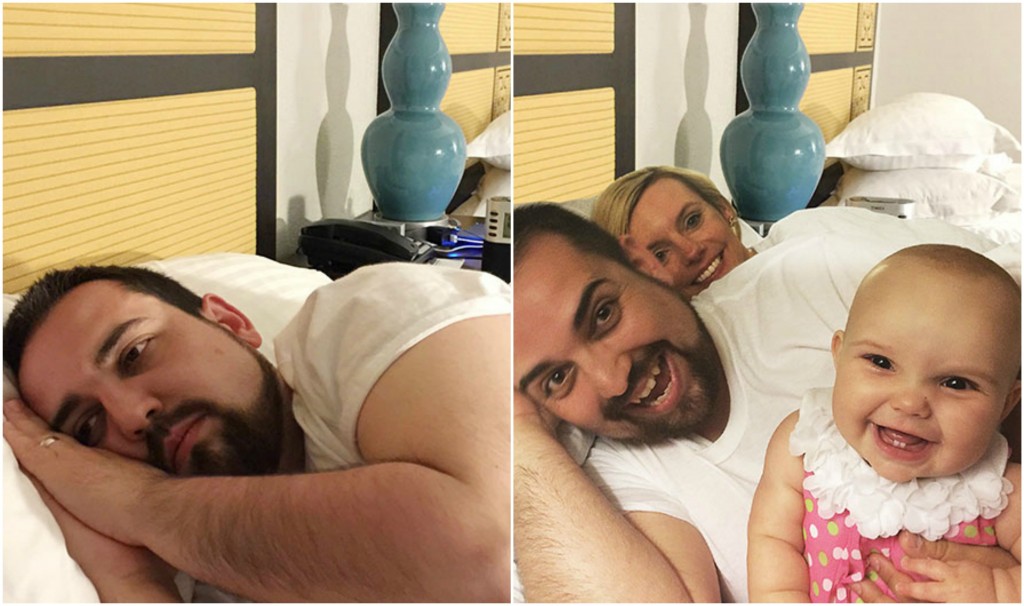 Chilling Is A Lot More Fun When You Have Company! 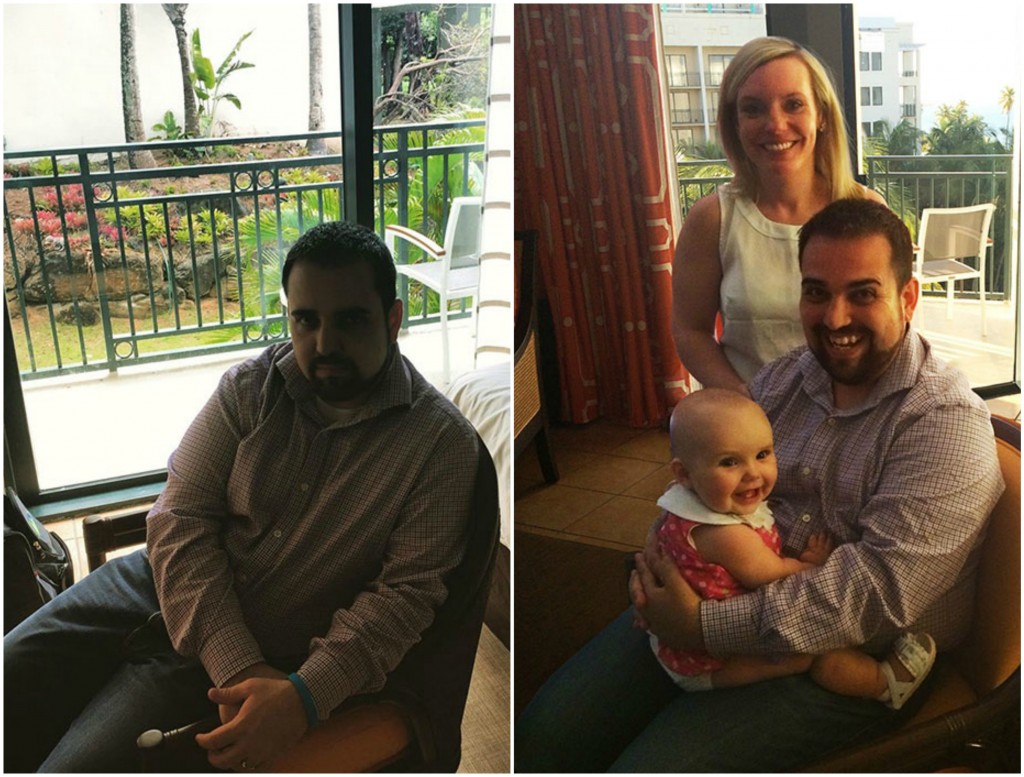 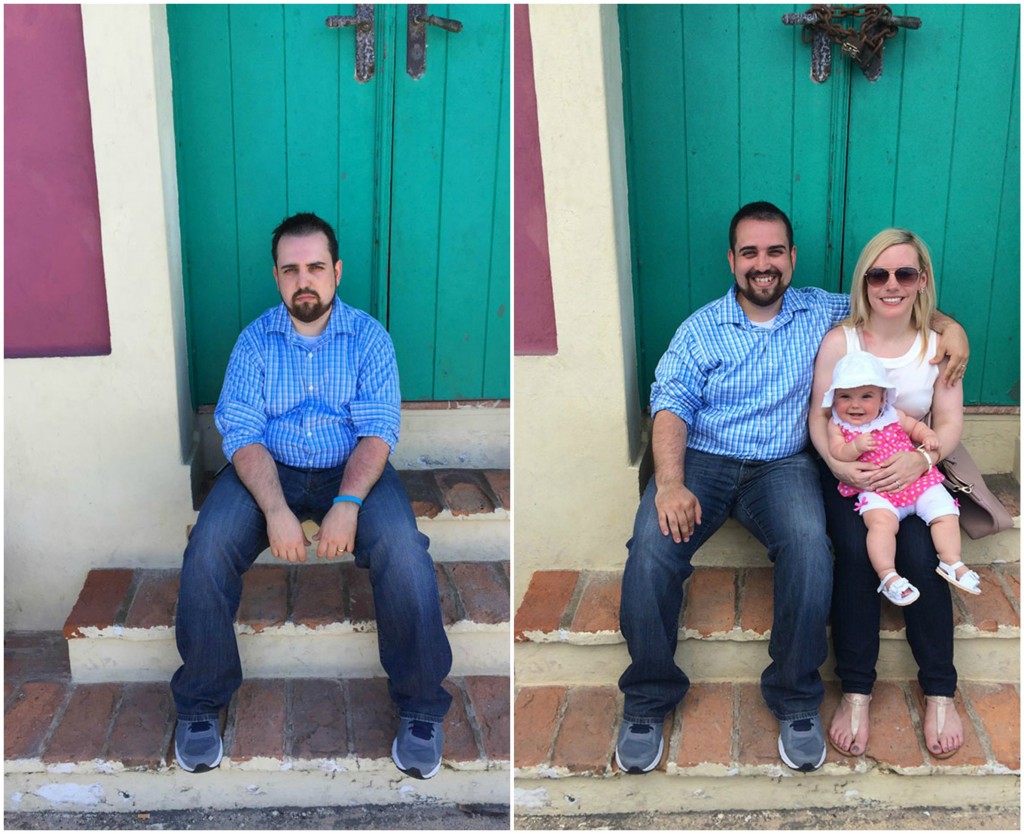 Instead Of Staring Into His Drink He Would Rather Stare Into The Camera! 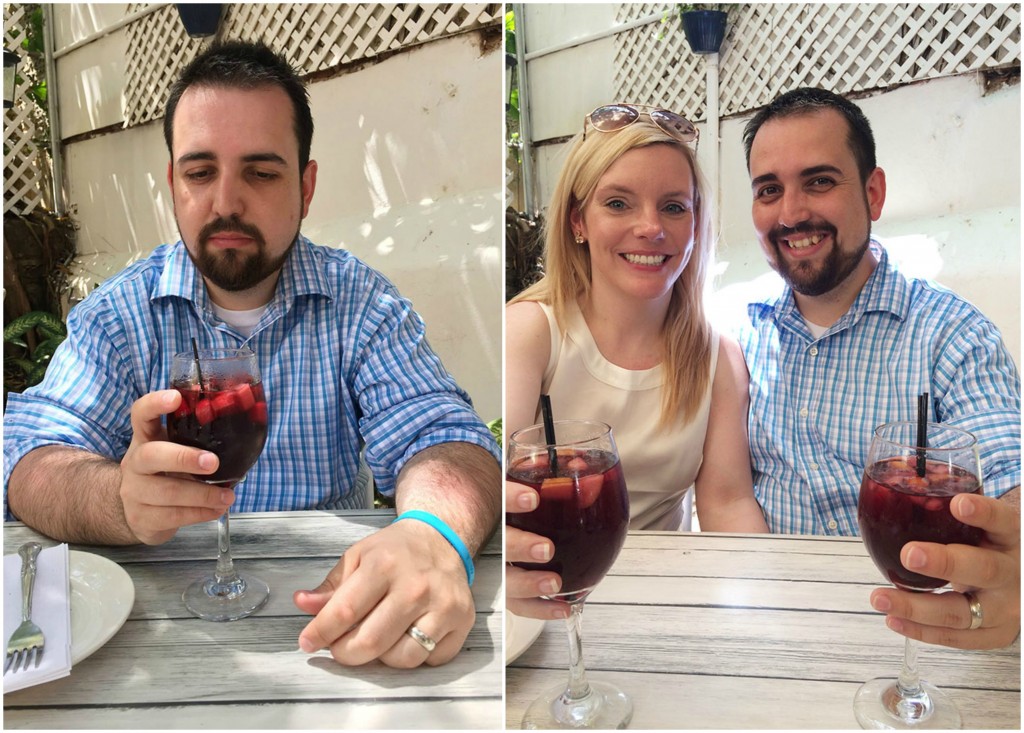 Some Say Touring The Streets Is Boring On Your Own… Kevin Seems To Agree! 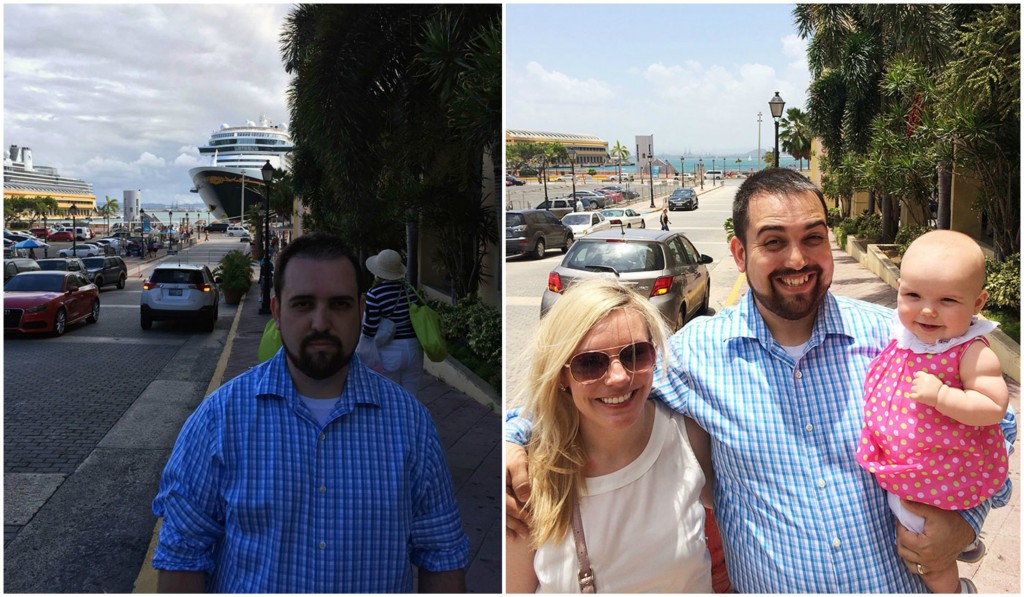 Here The Company Is TOTALLY A Distraction!! 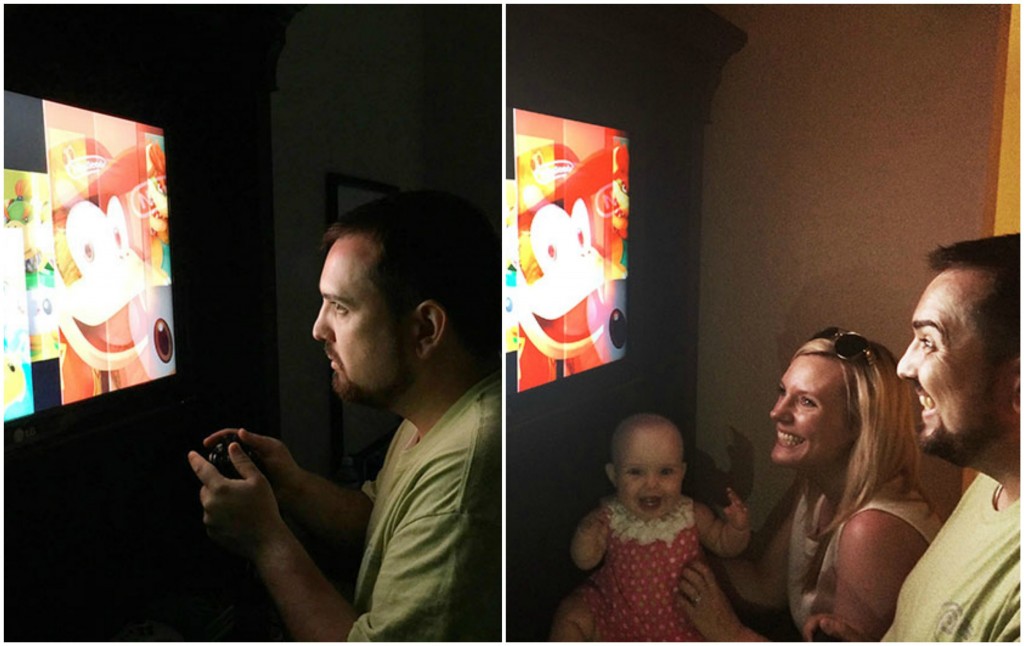 When Together, Smiles Are All Around! 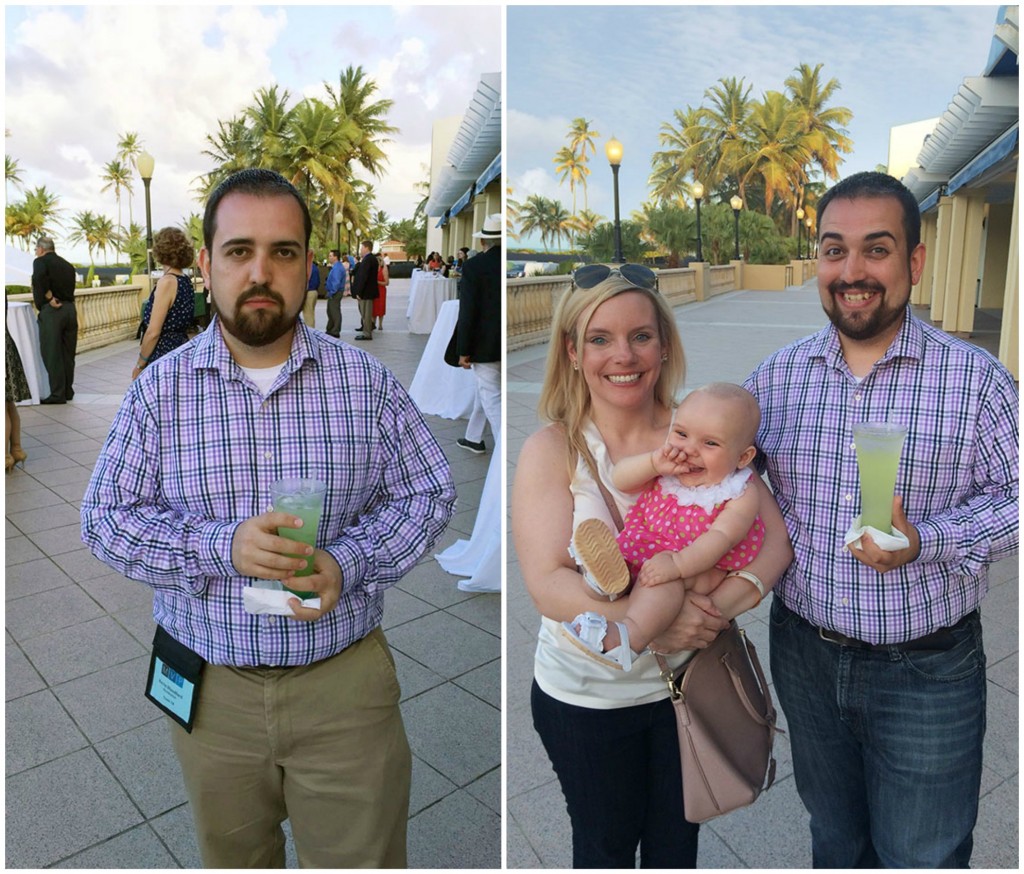 Overall, The Second Time Was Indeed The Better Time! 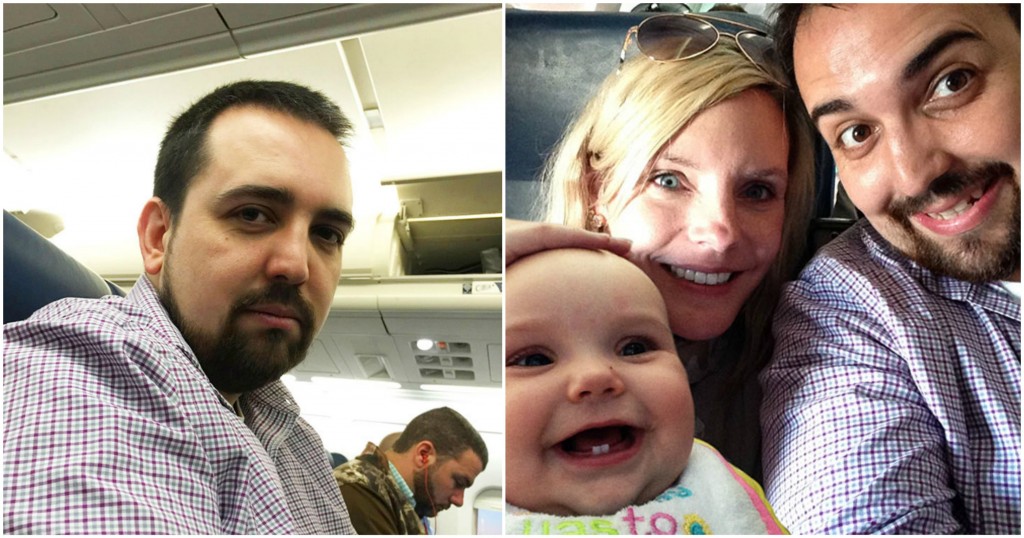