The 10 Most Shameful NFL Scandals of All Time

The recent Ray Rice incident has reminded us that as much as we all love pro Football, it is a constant provider of shameful scandals.

From Famous to Infamous

We all love sports. This dubious list contains NFL related off-court scandals that has nothing to do with what pro Football stands for. It must be a constant remainder that as fans we should be very picky before crowning someone as a cultural hero… Find out what are the top 10 NFL scandals of all time and you’ll be surprised; Ray Rice is not even in the top 3…

In November 2013, ESPN reported on Incognito’s alleged role in harassment of teammate Jonathan Martin. Incognito was suspended by the Dolphins for “conduct detrimental to the team.”

In 2010, the NFL investigated Favre for allegedly sexting and leaving inappropriate voice messages for Jets “Gameday host” Jenn Sterger during the 2008 season. 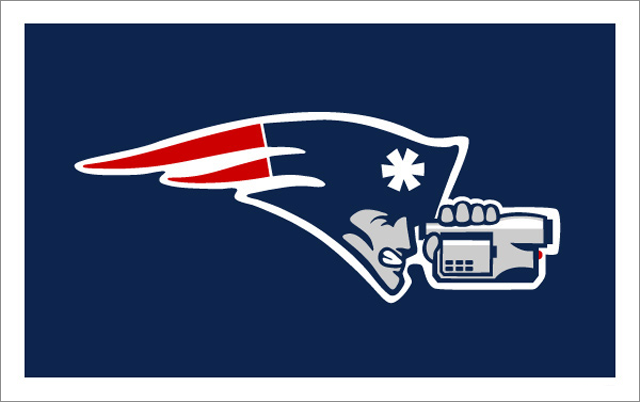 In 2007 the New England Patriots were disciplined by the NFL for videotaping New York Jets’ defensive coaches’ signals during a September 9, 2007 game from a sideline location, an act deemed by NFL Commissioner Roger Goodell to be in violation of league rules.

6. Gregg Williams and the “Bountygate”

On March 2, 2012, several New Orleans Saints defensive players were accused of operating a slush fund that paid out bonuses, or “bounties”, for in-game performance in violation of NFL rules.

On November 16, 1999, near Carruth’s home in Charlotte, North Carolina, Cherica Adams, a real estate agent he had been casually dating, was shot four times by Van Brett Watkins Sr., a night club manager and a friend of Rae Carruth.

On September 2014 TMZ released a shocking video of Ravens running back Ray Rice knocking out his then-fiancee in an elevator. Few hours later the Baltimore Ravens terminated Ray Rice’s contract

On June 26, 2013, Hernandez was taken from his home in handcuffs and into police custody. The Patriots released Hernandez about 90 minutes later, before officially knowing the charges against him (first-degree murder among others…)

2. Michael Vick and His Dogfighting Ring

In July 2007, Vick and three other men were indicted on federal offense and state felony charges relating to a six-year long continuing criminal enterprise of an interstate dog fighting ring known as “Bad Newz Kennels.”

The former professional football star and actor O. J. Simpson was tried on two counts of murder after the deaths of his ex-wife, Nicole Brown Simpson, and waiter Ronald Lyle Goldman, in June 1994.

Always stay up to date with the world’s leading sports websites on our Sports page!