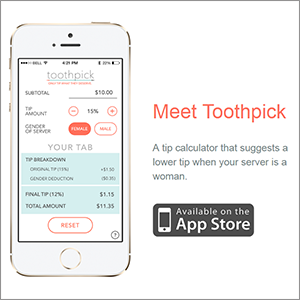 Toothpick is a novelty tip calculator that suggests a lower tip if your server is a woman.

A Calculator that Reminds You to Tip Your Female Servers Less

Toothpick is a real mobile app that’s available in the iOS App Store. 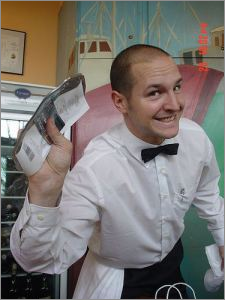 It’s a tip calculator, designed to let you know how much you should pay your server. It takes into consideration a variety of factors — the price of your meal, the quality of service, and the gender of your server. In the subsequent “Tip Breakdown,” you’ll see “N/A” under “Gender Deduction” if your server is male. If your server is female, the tip calculator takes a percentage off what you’re expected to pay. It’s a simple app with an effectively sarcastic, tongue-in-cheek message about gender inequality. 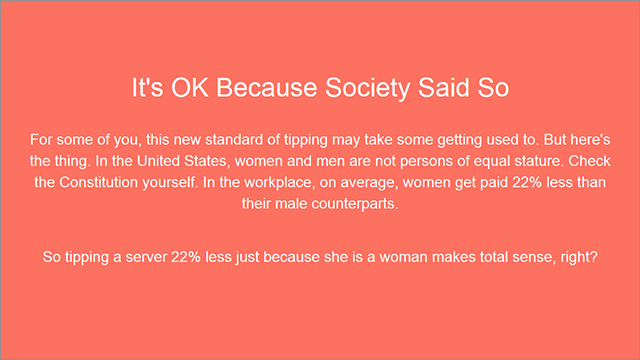 Support a petition for the Equal Rights Amendment

Toothpick is a useful way to emphasize the problems the world faces with regards to gender income inequality. Everything about the app is sarcastic — its slogan is “Only Tip What They Deserve,” and its iTunes description claims it’s a “sexist tip calculator” — and the satirical nature in which the developers approach a serious issue is highly effective. 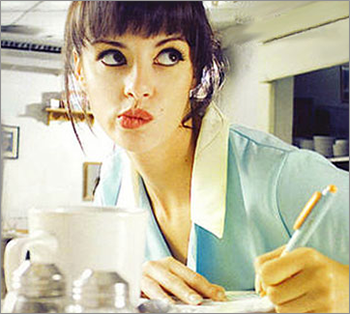 Toothpick’s official website contains additional information about the topic of gender income inequality. In the United States, for instance, women are paid an average of 22% less than their male counterparts. That’s a terrible statistic, and the site allows you to contribute in the smallest way possible by signing a petition in support of women’s rights. The app developers have created a whitehouse.gov petition in support of the Equal Rights Amendment, which would make women’s rights guaranteed under the U.S. Constitution. It’s about time that happened. 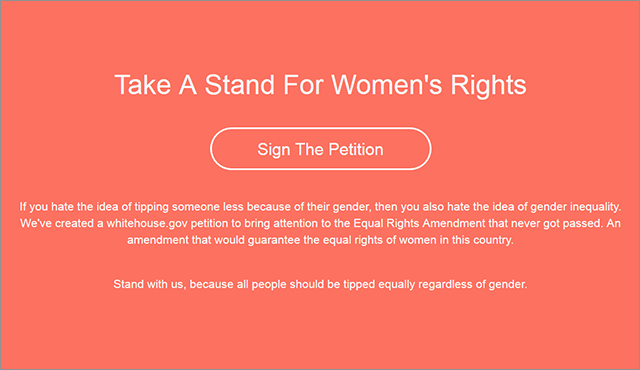